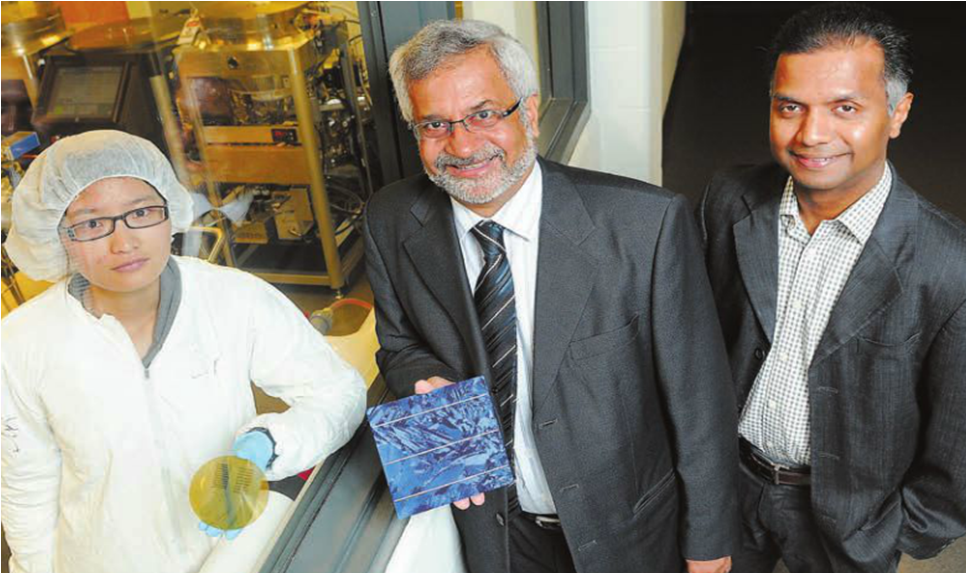 Some day, in the not too distant future, a cheap supply of solar energy could free society from its addiction to fossil fuels and when that happens, it could be due, in part, to work being done at the University of Waterloo. Doors opened at a new world class Energy Research Centre in the fall of 2010. Since then, scientists have been working together to unlock the secrets of nature and move solar energy from a highly subsidized form of energy to a low-cost fuel that will compete with conventional sources of electricity. The centre is unlike many university research facilities because of the capability of its world-class labs, state-of-the-art equipment and the collection of researchers from many disciplines who are working on a variety of energy issues.

Iris Strickler oversees all daily administrative functions at WISE and is the primary point of contact for all admin issues. She also serves as the administrative assistant to the Executive Director.…