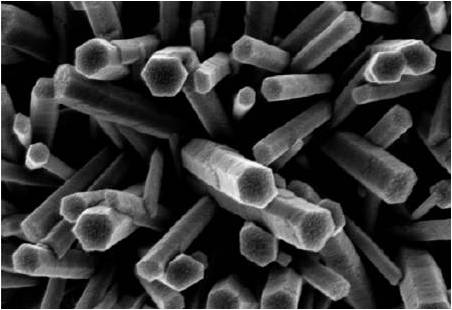 Photovoltaic technology has come a long way since the first modern solar cell was created in 1954. Today's dye-sensitized solar cells (DSSCs) represent third-generation design, using titanium dioxide nanowires coated in organic dye to capture energy from the sun and convert it to electricity.

This approach offers several advantages over conventional silicon-based technology. DSSCs don't require the high-temperature, energy-intensify processes used to generate silicon wafers, making them cheaper and more environmentally sustainable. And while they're not currently as efficient as their solid-state counterparts, they can achieve rates as high as 12 per cent.

At the University of Waterloo's Centre for Advanced Materials Joining, researchers are using their expertise in nanotechnology to make DSSC design even better. Anming Hu and his colleagues are creating oriented arrays of zinc oxide nanowires coated with titanium dioxide nanoparticles. This in turn can be wrapped around an electrolyte/electrode core, forming a tubular DSSC.

According to the researchers, three-dimensional nanowire-based DSSCs represent the future of novel solar cells: a cheaper, greener way to generate renewable energy.