Published
on
| 1,811 views
| 0 followers
members are following updates on this item. 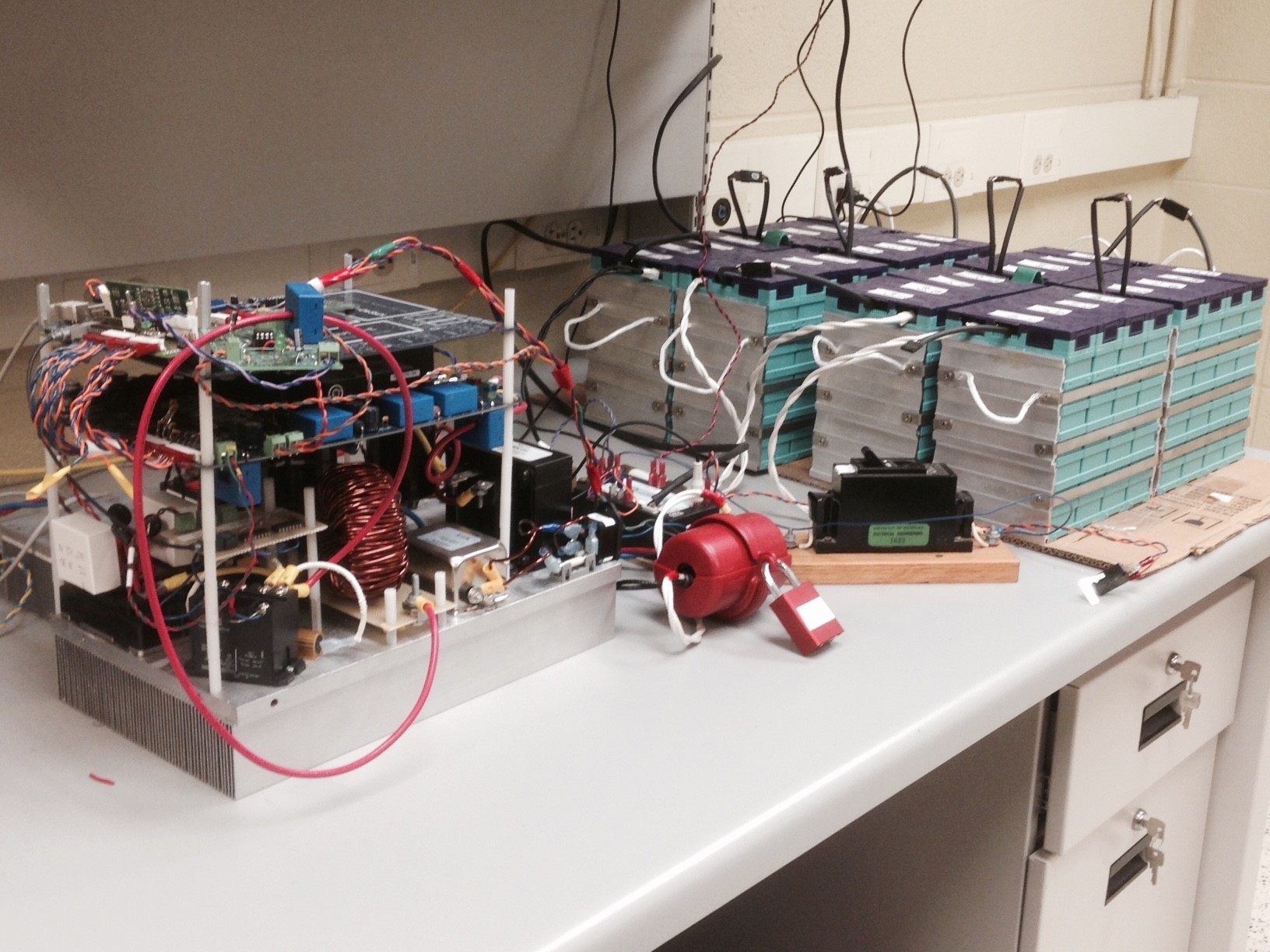 Although plug-in electric vehicles (EVs) currently make up less than one per cent of vehicles on the world’s roads, that figure is poised to increase significantly as more and more drivers recognize the advantages of going electric.

Mass adoption of EVs would put a big dent in global carbon emissions. However, it also poses challenges for electrical distribution systems. When thousands of commuters within a city arrive at work and plug in their vehicle, the surge in demand could overload local feeders and transformers and create undervoltages in system nodes.

Where some people see problems, others see opportunities. Since most drivers only operate their cars a few hours a day, the idle power in those parked vehicles could serve as important buffers between electricity supply and demand.

The key is bidirectional smart chargers that give drivers the option of charging when power is plentiful (and rates are cheaper) and earning discounts or rebates by supplying electricity from their vehicles back to the grid when they don’t need it.

WISE researchers are helping make that vision a reality. Electrical engineers Mehrdad Kazerani, Claudio Cañizares, Mauricio Restrepo and Jordan Morris have developed and validated a model of a single-phase, two-stage bidirectional charger. The model can be easily integrated into simulations, allowing researchers to analyze the impacts in distribution networks, examining voltage interactions with other chargers and loads in the distribution systems.

Ultimately, this work is paving the way to greater use of electric vehicles — and fewer greenhouse gases in the atmosphere.