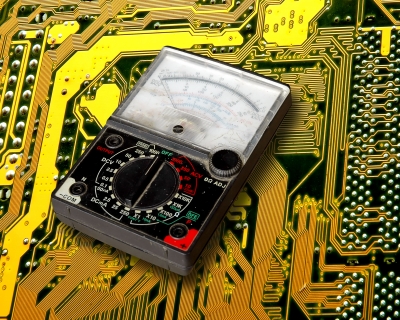 As more and more Canadians generate their own electricity from sources like the wind and the sun, they need to convert the DC power they produce into the split-phase AC required to run household appliances.

Until now, the solution has been voltage-sourced inverters (VSIs). But WISE researcher Mehrdad Kazerani has developed an alternative: a stand-alone split-phase current-sourced inverter (CSI).

CSIs offer several significant advantages over VSIs. They provide built-in short-circuit and overcurrent protections, as well as limiting output voltage "ripple" which can damage sensitive equipment. But the primary advantage is that unlike VSIs, grid-tied CSIs don't need an additional converter to provide voltage boost when operating from low-voltage sources such as photovoltaic panels, batteries and fuel cell stacks.

The problem? Ideally, residential inverters should have the flexibility to operate in either stand-alone or grid-connected mode. However, today's CSIs are unable to handle stand-alone situations while operating with a low-voltage source. On top of that, no method exists to generate split-phase output voltages with a CSI.

Kazerani and past graduate student Nathan Stretch have developed a promising solution. By jury-rigging a simple preconditioning circuit with components that were lying around the lab, Kazerani and Stretch were able to provide the levels of DC current needed for a stand-alone CSI to function.

The researchers also adapted a three-phase algorithm to control the split-phase output voltage. Finally, they added a bank of storage capacitors to handle sudden spikes and provide transient energy during shortfalls.

In tests, their prototype produced balanced voltage outputs even under highly unbalanced loading conditions, while reducing the ripple effect - proof that CSIs could be just the ticket for energy-generating households.

Learn more about Mehrdad Kazerani's research in the WISE library.